I’ve commented here that the M1 Abrams should really get a hard-kill active protection system (APS) fitted. And I’ve held that view for years. I have said this to Fishbreath many times. And each time, I’ve pointed to a certain, existing hard-kill APS as my unit of choice. Israel’s Trophy.

Of course, I’m just an armchair strategist. But I’m not the only one saying this. For many years, the US Army had responded to questions on the APS front that they were working on their own American-made design with a number of manufacturers. And that it was going to be better. Faster. Safer for nearer infantry. Etc. Etc. Made here. Well, millions of dollars in research budget and tons of tests later, no dice. Nothing is ready. Nothing has been mounted on an actual tank for any kind of serious testing.

Kornet missiles and RPG-29s aren’t going to wait in mid flight and have a couple shots of Stoli while you figure this stuff out. And Big Army has finally come around to the fact that maybe the perfect is the enemy of the good enough, and maybe, just maybe, they should hurry up and get something fielded. Maybe from some staunch ally of ours whose tanks are regularly shot at by Russian ATGMs?

Trophy isn’t a perfect system. But it’s available. Today. Right now. And it’s been proven in combat. It has shot down actual missiles. It works. It’s in production. It’s even reasonably priced. 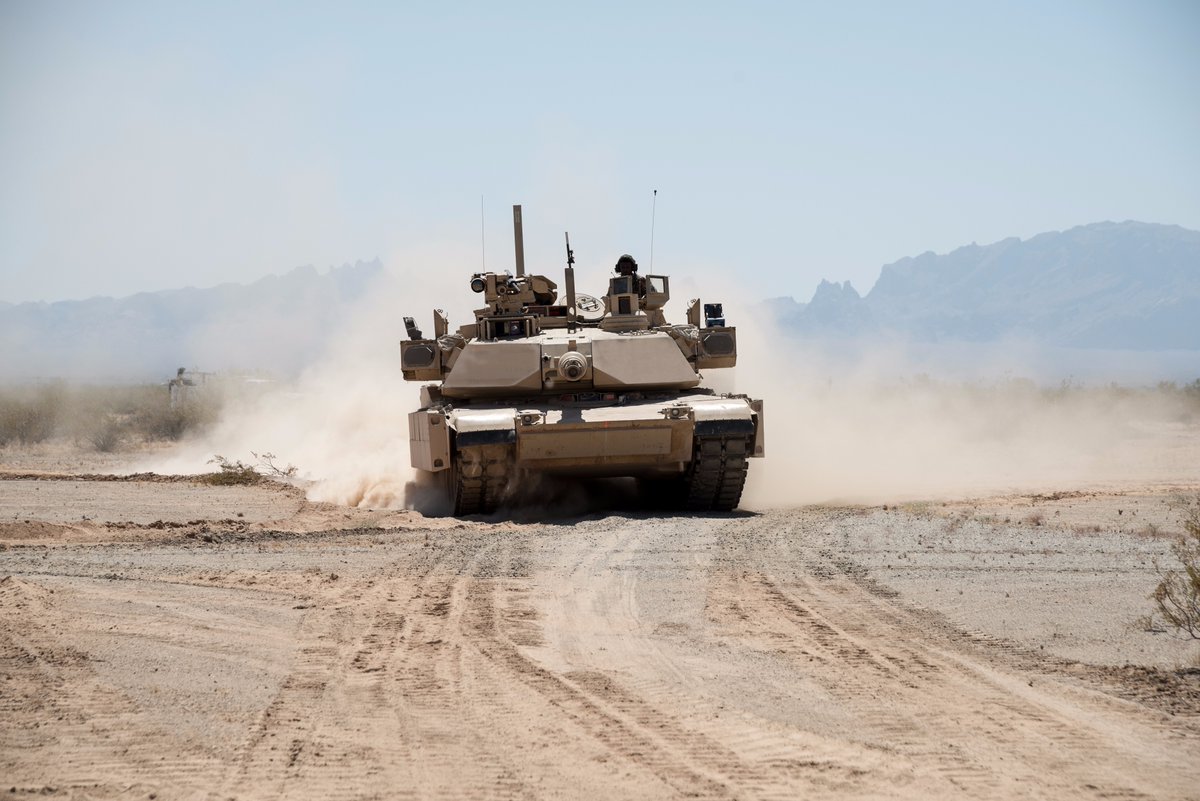 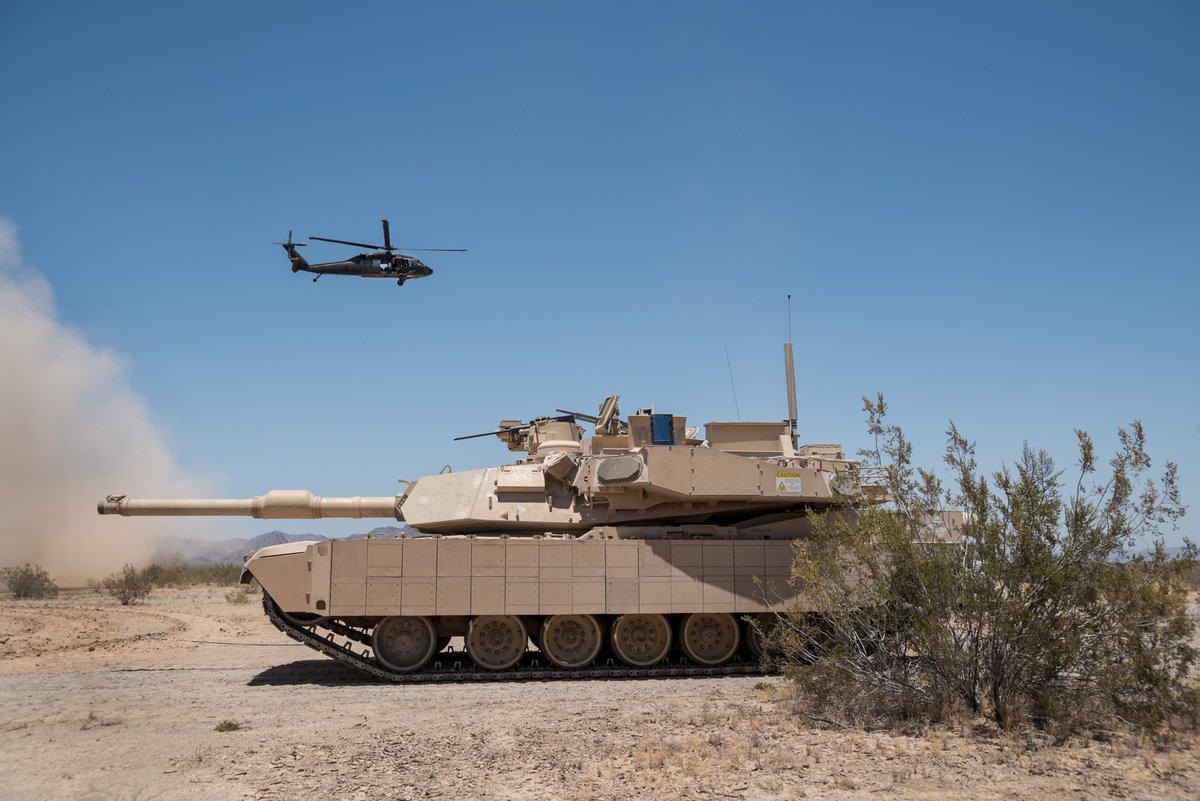 It’s not a perfect mounting. Those sponsons stick out quite a bit. On the plus side, they might be removable for transport, which would be good. And this is way cheaper than tearing apart the turret and mounting them inside. Unfortunately, I don’t know how much they weigh. Oh well. I really don’t care too much about the weight. Clearly it’s vitally important that the Abrams eats more hamburgers and takes the heavyweight title away from the Challenger 2 TES(H). Turret drive and suspension upgrades are probably long overdue anyway.