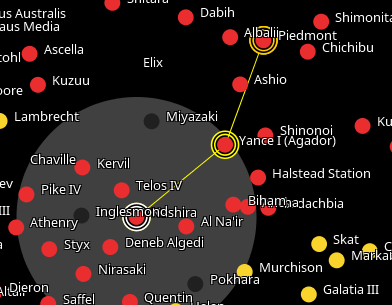 The Opinionated Bastards load into actual battle DropShips this time, paid for by the Federated Commonwealth. Ordinarily, we’d mothball the mechs and get them back in order when we’re on-world, then pocket the difference in transit costs. For a planetary assault, however, we decide to leave everything in fighting trim. It helps that Nashira, our destination, is only two jumps away; travel still costs about 1.3 million C-bills.

The Draconis Combine defenders don’t oppose the landing, and the Bastards quickly set up a field base. Since this is a full-on planetary assault, we have some access to the Federated Commonwealth supply system, which means we can actually buy just about everything required to keep our mechs in factory shape.

Elsewhere in the Inner Sphere, the Clans haven’t made much further progress since last I checked. The attacks have come in waves before. Perhaps they’re consolidating for another push. 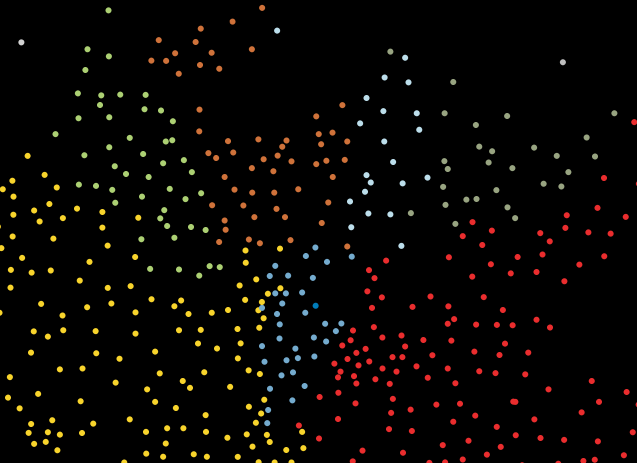 No changes to report, except that I rearranged the killboard to actually correctly order pilots by kills. (Ties are broken by mech kills. I suppose I could further break ties by weight of mech kills, but that’s a lot of work.)

On the journey over, former House Kurita mechwarrior Xue-Min Que joins us. Though a seasoned veteran, she currently lacks a mech.

Heavy Lance has a battle upcoming, a breakthrough attack against two mixed lances of Draconis Combine Mustered Militia, plus a reinforcing lance of vehicles. Medium Lance joins them for extra firepower.

We now have 12,808,564 C-bills in the bank. Monthly payout on this job is 2.834 million C-bills. Note that full battle loss compensation is a pretty sweet deal—as long as pilots don’t die, we’ll be well-placed financially to replace equipment losses.

Speaking of, now that we have a fourteenth pilot, we should look into a mech. The following mechs and vehicles are available on the unit market.

Lastly, a final note: I’m closing on a house in less than a week and moving in less than two, so this is likely going to be the last update until mid-February.